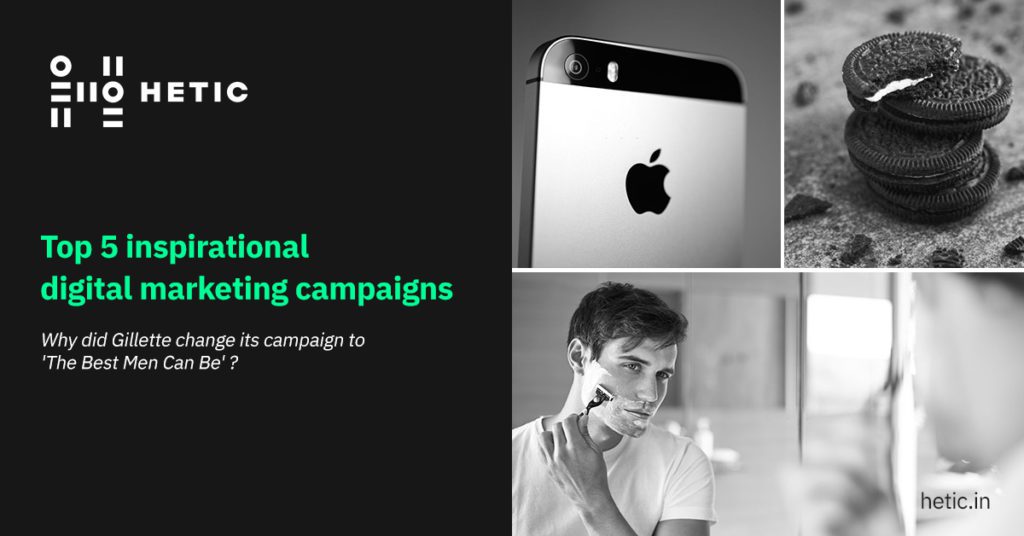 Digital marketing campaigns are one of the most effective methods to contact potential customers at scale – but they’re expensive and time-consuming to create, and there’s no assurance that they’ll pay off.

A digital marketing campaign is an online strategy aimed at generating engagement, traffic, and conversions while promoting a company’s product or service.

It might be difficult to figure out how to approach, engage with, and convert potential customers, so it’s always a good idea to look at successful businesses and examine what they’re doing.

We compiled a list of the most dynamic digital marketing strategies that raised corporate ROI and provided value to customers – and we explain why they worked.

Volkswagen’s The No Show Room

Interactivity is a great method to take your digital marketing campaign to the next level, making it not only more engaging for customers but also more memorable.

Also Read: Why has Digital Transformation Become a Necessary Disruption?

Customers may recall something amusing, touching, or fascinating they witnessed, but they will remember something they engaged in or experienced far more vividly.

Volkswagen collaborated with the Swedish national ski team to create a live treasure hunt with clues concealed in their advertisements for this campaign. One of the company’s Passat Alltracks was “hidden” deep in the freezing north of Sweden, and the first person to find it got to keep it.

The hints came in the form of cameos from members of the ski team, who were seen trudging through various locations near the car’s hiding point.

The pandemic has spawned a slew of new marketing efforts centered on our new reality—one in which we work, school, play, and do everything else from the comfort of our own homes.

Working from home can be hectic, especially when you’re attempting to gather a team around a new project, as Apple’s long-form video ad shows. This ad, like the best pandemic-era ads, acknowledges the messy reality we live in and even manages a few laughs.

Oreo was the king of social media. One of the reasons for their success is the brand’s amazing speed in releasing tweets, blogs, photographs, and other content, beginning with their famous “You can still dunk in the dark” tweet during the 2013 Superbowl power outage. That tweet was created, designed, and approved in minutes, according to AdAge.

The mix of their up-to-date cultural relevance and its lighthearted – verging on whimsical – the tone has proven to be a social media hit.

Also Read: Digital Business Skills That Are In Vogue

Many businesses make most of “the communities” they’re building online and the intrinsic benefits of “online discourse.” However, only a small percentage of people build a valuable community. American Express, far from being all talk and no action, backs up its claims by harnessing the expertise of industry professionals on its Open Forum website.

Open Forum is a collaborative website where American Express invites guest authors from many industries to contribute their business expertise. The outcome is a content-rich mega-site that is well-liked by search engines, all without American Express having to pay content contributors any money.

Gillette’s “The Best Men Can Be”

Gillette took a specific societal issue and turned it into a powerful message that they included in their brand message. In the commercial, titled “We Believe: The Best Men Can Be,” Gillette challenges toxic masculinity while humbly admitting that their 30-year motto, “The Best A Man Can Get,” was part of the problem.

We like it since it defies gender stereotypes while yet acknowledging Gillette’s past shortcomings. On Instagram and Twitter, #TheBestMenCanBe is part of the multichannel marketing campaign. On its website, Gillette has featured stories that accept and normalize issues that many men face. The company has also pledged to provide $1 million per year for the next three years to non-profit groups that assist men in reaching their full potential.

Due to its debate and sharing potential, the ad earned over 36 million online views, and its Twitter campaign received thousands of likes and retweets.